Here we are again with another HelloFresh recipe! I promise I’m not sponsored (although I would be happy to, I LOVE the recipes!)

This week it’s a light and refreshing recipe – Spanish Butterbean Stew. Full of amazing flavours and so easy to make. The main bulk ingredients were butter beans, spinach and courgette but the extra taste came from fresh parsley, paprika, oregano, lemon zest and flaked almonds.

To start with, I toasted the flaked almonds (almost burnt them…) and set them to one side for later. I chopped up my veg and halved the onion between two pans. One half went in a saucepan to cook with the rice and veg stock and the other half went in the frying pan to make the stew.

I brought the saucepan to boil and then turned down to simmer and covered with the lid. The instructions said to cook for 10 minutes and then remove from heat for 10 minutes. At the end of the combined 20 minutes, my rice wasn’t cooked enough so I probably didn’t have it on a high enough heat so I put it back on the heat until I was happy.

Back to the stew! After softening the onion, I added the chopped courgette and seasoned with paprika and oregano. After a few minutes, I added the tinned tomatoes and red wine stock (I use stock pots from Tesco because I don’t drink red wine but I’m sure it would be lovely with a splash of proper wine). I then brought it to the boil and simmered for 10 minutes.

Meanwhile, as both pans were simmering away, I prepared the parsley almond topping. It is here that black olives should be used but I didn’t want to buy any this time as I wouldn’t use a whole packet and didn’t want to create waste. I’ve had it with the olives and it’s very tasty so I do recommend including them! The topping is super simple, chop up the parsley, zest a lemon, add the almonds, season with black pepper and give it a mix. Ta-da!

Once the stew had thickened, the drained butterbeans went in followed shortly by a handful of spinach at a time. I ended up shredding the spinach a bit, as you can see in the picture, the leaves were huge. Shredding them helped them to cook quicker as I was getting pretty hungry at this point!

When the spinach had wilted down and the rice was cooked through, everything was ready! I dished out the rice first, partly topped with the stew and then added the parsley dressing on top! Voila! It was so tasty!

I hope you enjoyed this recipe and please let me know if you decide to try it! 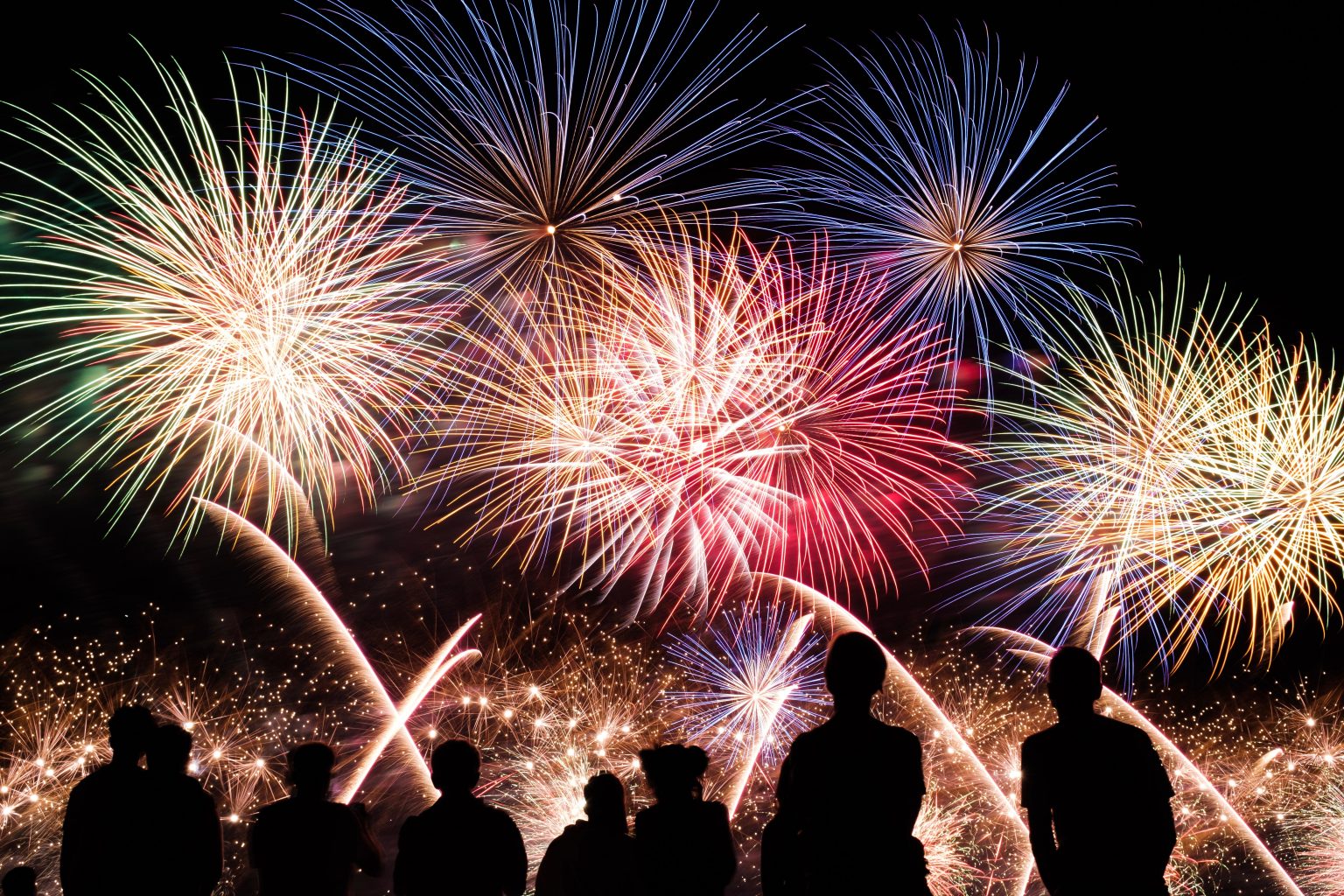 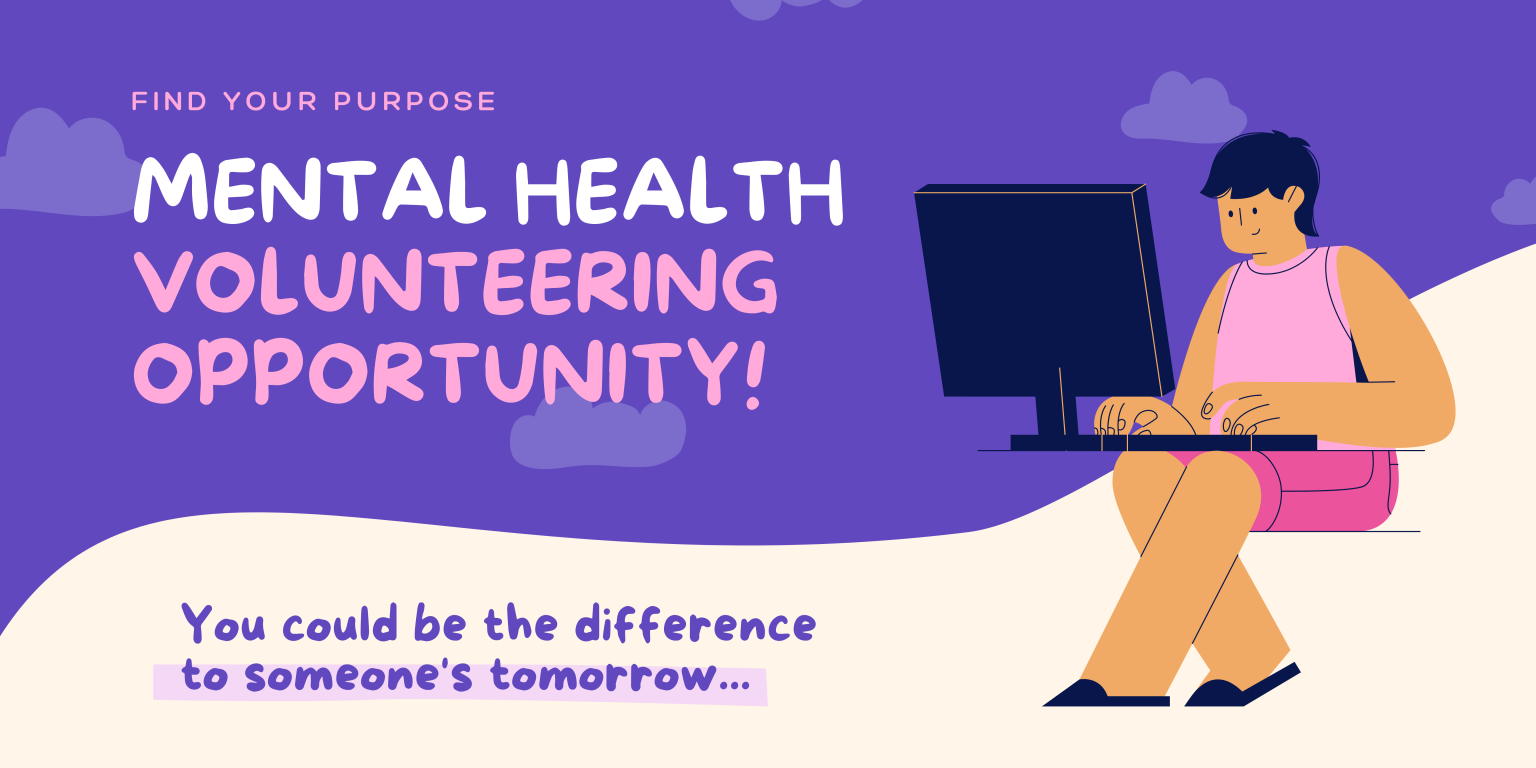 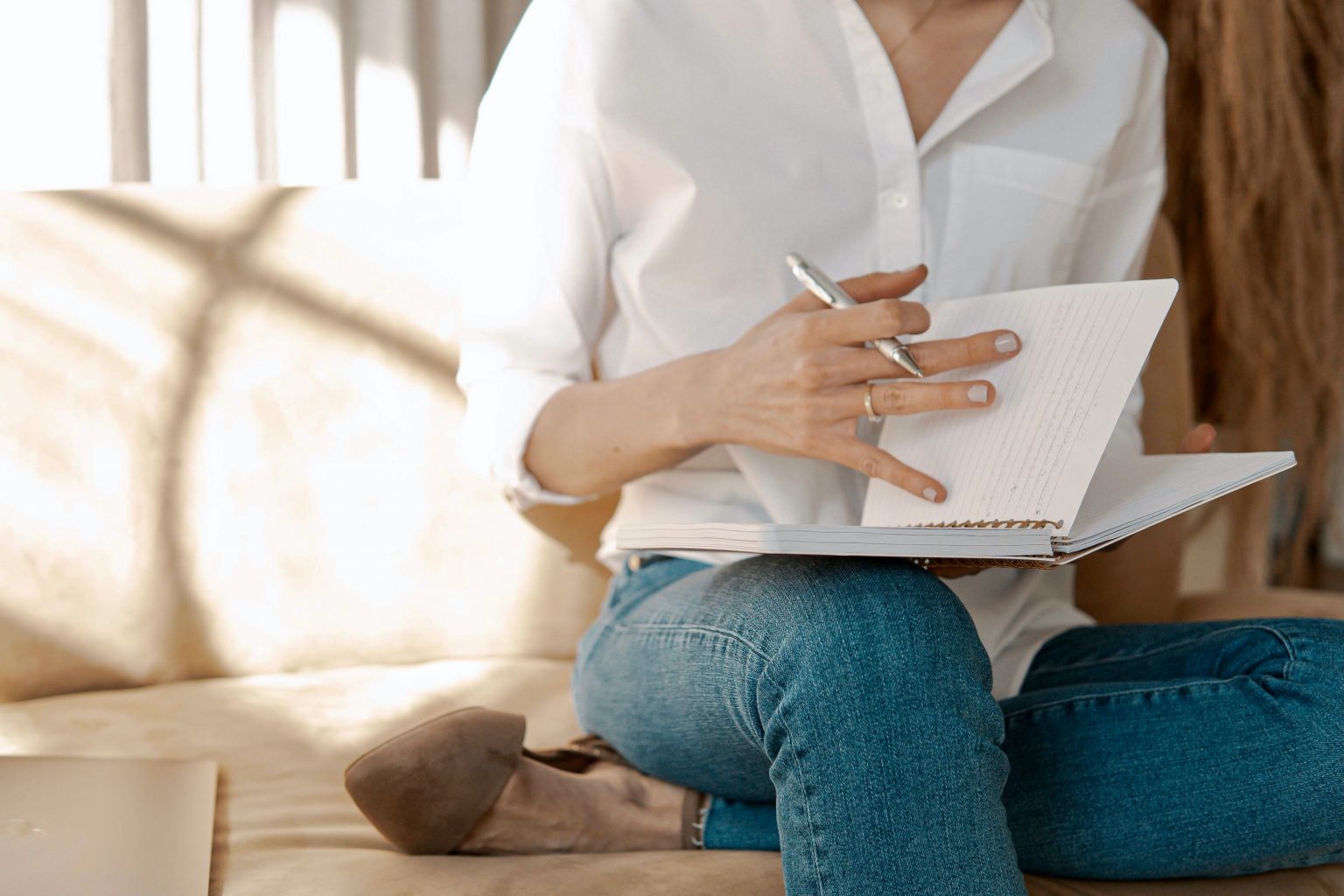 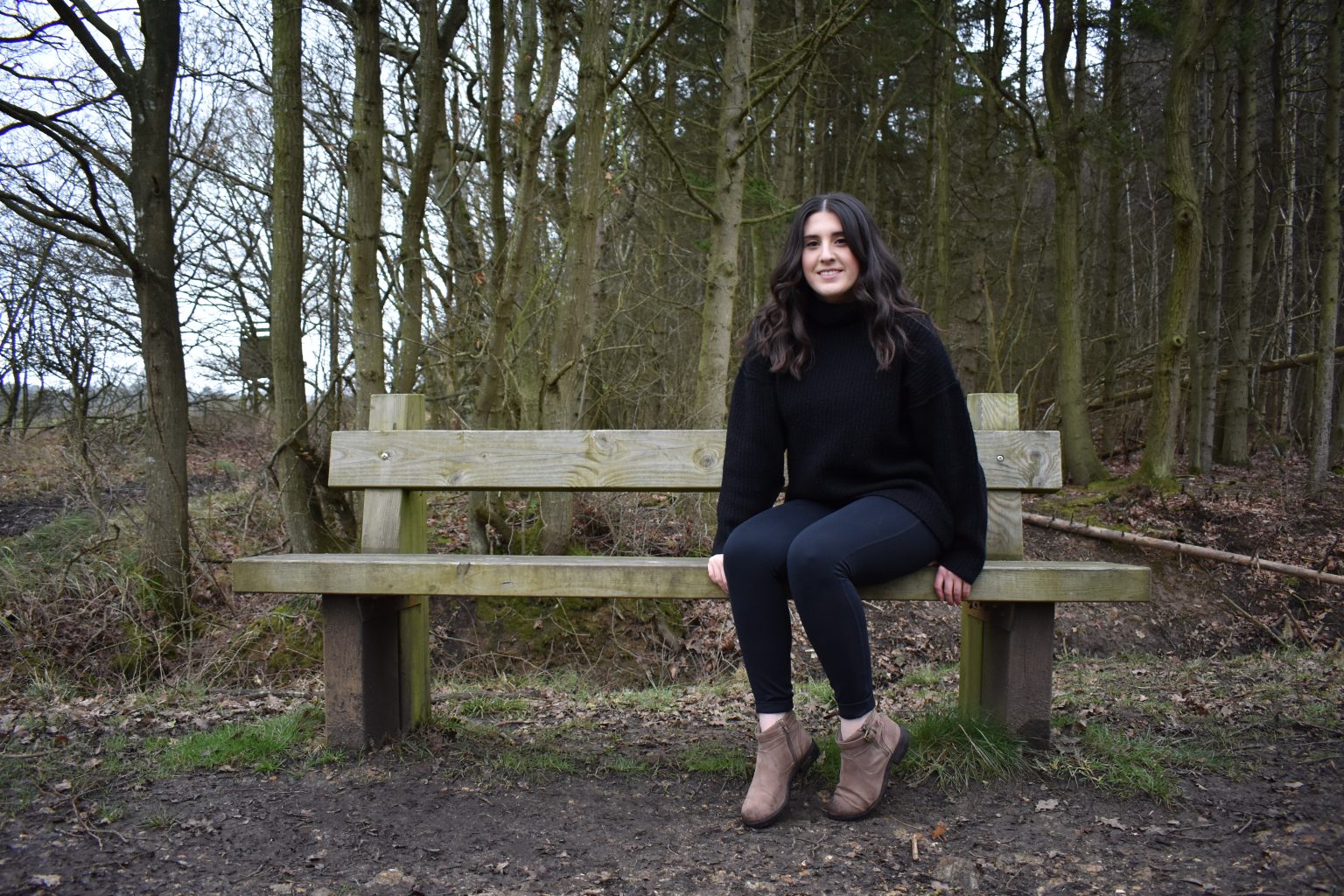 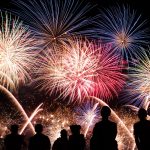 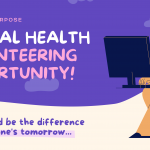 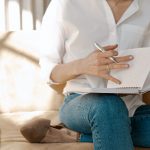 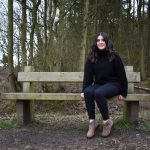 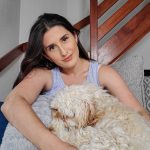 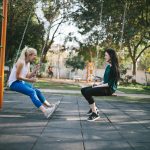 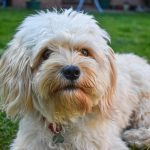 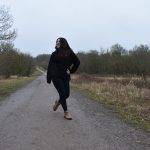 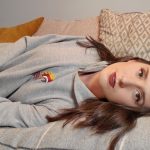 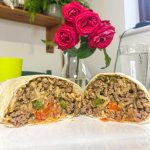